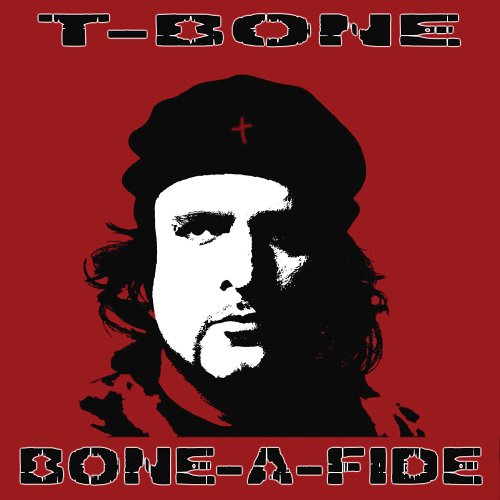 Well I have mixed feelings, but I loved it growing up.

Yeah I doubt it exists though.

This may show how young I actually am but Bone-A-Fide was one of the first albums I ever bought. I remember picking it up in Ontario at a record store and then leaving it by my bed unlistened for more than a year. One day I was cleaning my room and threw it on and was shocked how much I liked it. Obviously things change over time but T-Bone was my favourite emcee/artist growing up, his music was actually really well produced, especially on Bone-A-Fide, his flow was really fast and thoughtful, and he had amazing featuring artists (From KRS-One to Mack 10). Do I love this album as much as I did growing up? No, but it has a special spot for nostalgic purposes for me.