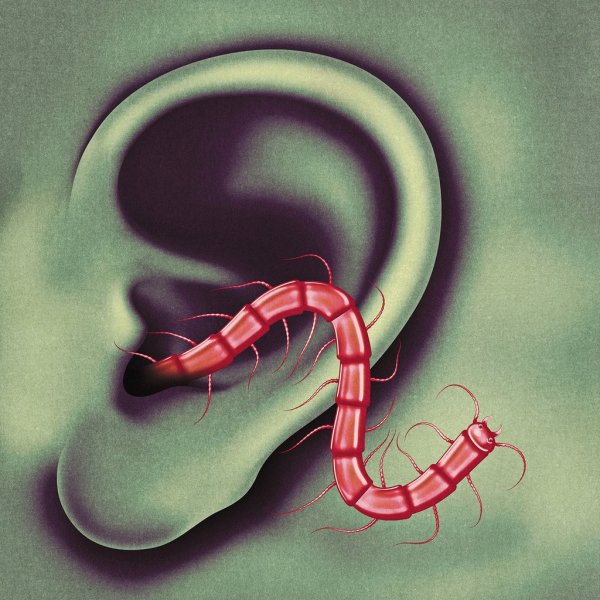 Awesome and weird as usual.

I don’t really view An Odd Entrances as an album by Thee Oh Sees, I don’t think it’s meant to be anything more than a companion piece to A Weird Exits, almost a couple tracks to add to that album more than anything. So no wonder it didn’t score well, what with Dwyer’s mood of getting a little too jammy for my liking as of late, and the limited number of tracks worth revisiting. That isn’t to say An Odd Entrances doesn’t have its charm, actually there are times where you can really hear influences from the likes of Boston, Pink Floyd and The Rolling Stones, but all in all it’s just an afterthought, it’s not an album that many Oh Sees fans should list among their favourites. 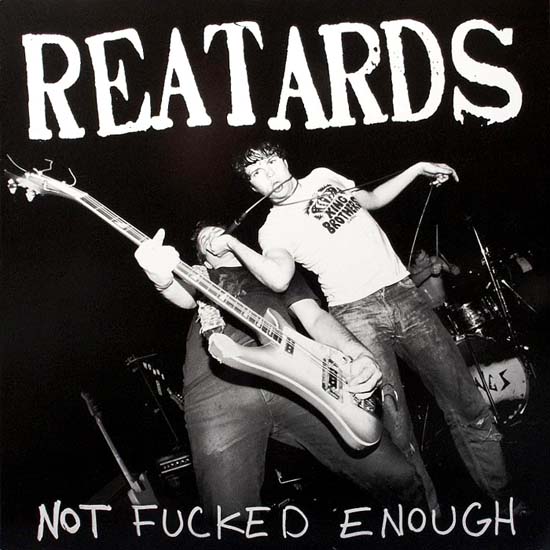 It’s a delicate balance making a great garage rock album, you don’t want it to be so melodic that it’s easily accessible to the posers, but you can’t make it so distorted that it’s next to impossible to listen to. Unfortunately Not Fucked Enough missed the mark for me, it didn’t live up to the standard that i expect of Jay Reatard. The whole thing is distorted to hell, the lyrics are barely audible and overly aggressive, it’s a trip that I didn’t feel like I was invited on. Jay Reatard is an incredible artist, his group The Reatards may be a write off, we’ll see if I like any of their other work. 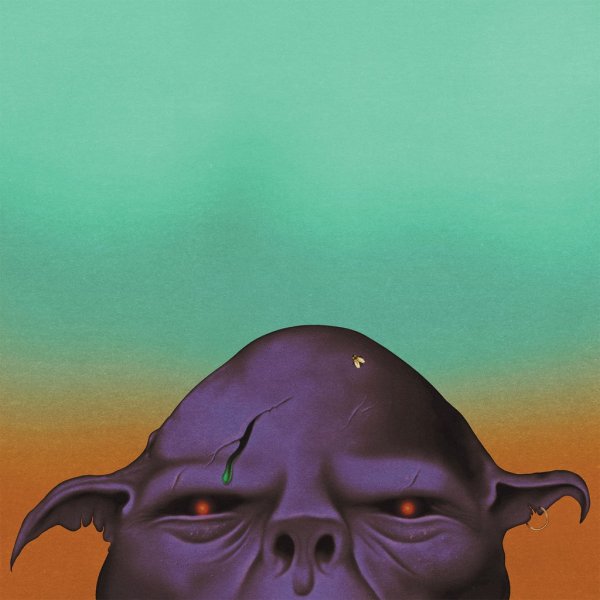 Already do, as always Thee Oh Sees are good fun on vinyl.

I listen to Thee Oh Sees a lot…I’m not kidding, a lot. They’re definitely one of my go to bands for driving or waking up. I’ve seen them live three times now and plan on seeing them every time they make it out to Vancouver. Dwyer is one of my all time favourite musicians and I will listen to every damn thing he makes. Orc was a solid release that holds up, but it’s not their greatest. Unlike other Oh Sees albums, Orc doesn’t have that one track that makes my face melt (although The Static God is pretty damn close). There just wasn’t as much for me to go fanboy crazy about on Orc, and it’s not that it’s necessarily a bad album (it’s not) but it’s not a very memorable one either. I wish for a second Floating Coffin, but obviously bands move in different directions and I can’t fault them for that, I just wish it hit as hard as their previous work has. 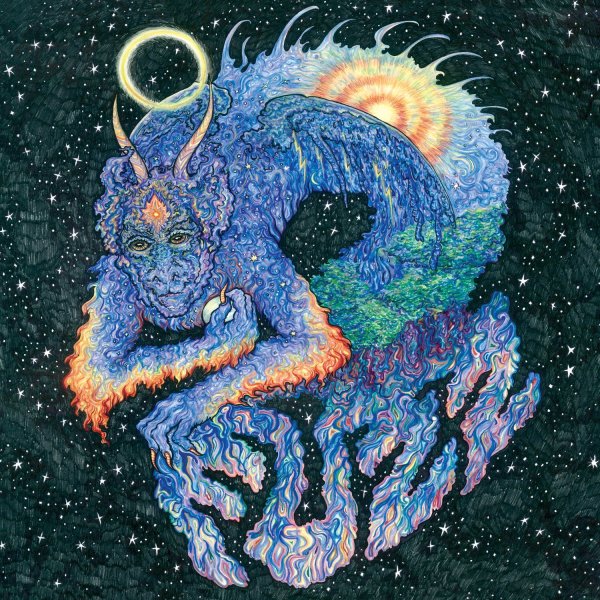 Looking for a contemporary band that sounds very much like they are from the 80’s.

I kept being told by like minded people that since I’m a big fan of Thee Oh Sees and Ty Segall that I had to check out Segall’s project Fuzz. I decided to finally check em out, having normal expectations, knowing I was more than likely going to like it, but not to the amount that I found myself actually loving this album. Fuzz is both epic and intimate, it’s a garage rock fans fantasy, lots of distortion, with not a huge tracklist (no watering down the album here). What surprised me most was how little singing is actually on the album, usually that makes me check out fast, but somehow Fuzz kept me interested through the entire play. Fuzz is unique from Ty Segall’s stuff, maybe because it sounds a little fuller and isn’t as worried about just jamming out when it feels right. 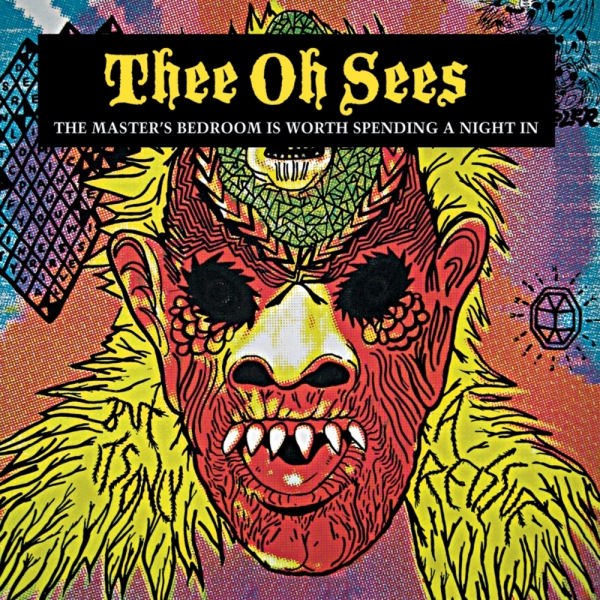 It creeps me out, I love it.

Own it on vinyl, haven’t spun it yet, though.

This is one of those albums that I didn’t know how familiar I was with it until I sat down and listened to the whole thing. Damn every second song is one that made me have an “oh yeah, this song is friggin’ rad” moment. Thee Oh Sees will always be one of those landmark bands for me, a band that points to a specific time in my life as well as a gateway drug to some of my other favourite bands currently. The Master’s Bedroom Is Worth Spending A Night In is the bridge between the old Oh Sees and the current Oh Sees, it helps explain the evolution of the band. It’s a great record for newbies to start with, as well as just a really solid album in general. Easy to dance to; easier to dance to with a cheap beer in hand. 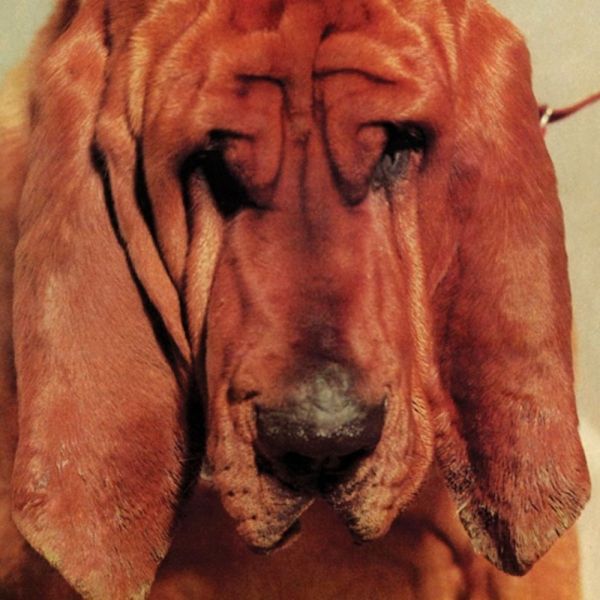 Looking for a more laid back garage rock album.

Hilarious, I love it a lot, one of my favourite covers of his.

Ty Segall has been one of my favourite finds this year, being such an Oh Sees fan it totally checks out that I’d dig his stuff, he also puts on an amazing, high energy live performance. On Goodbye Bread we’re treated to what sounds like a mix of his high energy garage rock style (Emotional Mugger) and his laid back folk sound (Sleeper) to create a highly unique and entertaining album. It’s not without its faults, as with most garage rock albums it’s not entirely cohesive, you could put on a mix of all of Segall’s work and it would be hard to differentiate the albums, but ultimately Goodbye Bread is a solid addition. I would recommend music lovers to start with this one just so you can taste his diversity in musical styles. I’m excited to delve deeper into his discography, I’ve yet to be disappointed in his work. 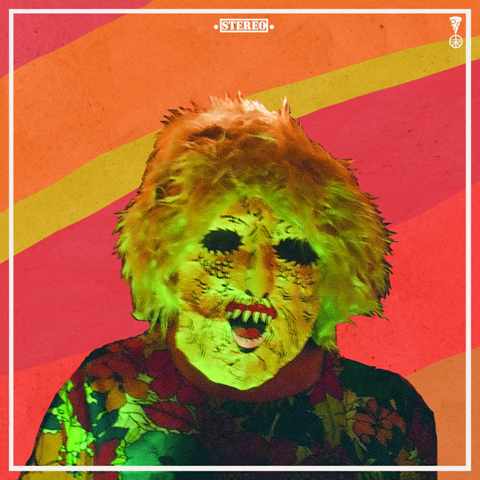 Looking for noise rock to drown away your sad thoughts.

All of his covers terrify me.

Not this one, I like him but not really desiring this one on vinyl.

Ty Segall is one of those artists who has released a lot of albums in a short amount of time, and because of that I don’t know how consistently good he can make them. Melted is a good example of his genius being somewhat flawed (just somewhat, I mean it still received an 86%), true I like a lot of the songs on this record, but the overall flow is really not there. Where Emotional Mugger worked as an entire record, Melted seems disjointed and a little rushed. Some seem to have emotional ties to this record, to me this is one I picked the tracks off of that spoke to me and left the rest behind, I took what I wanted for shuffle but probably wouldn’t revisit this as an album again anytime soon. 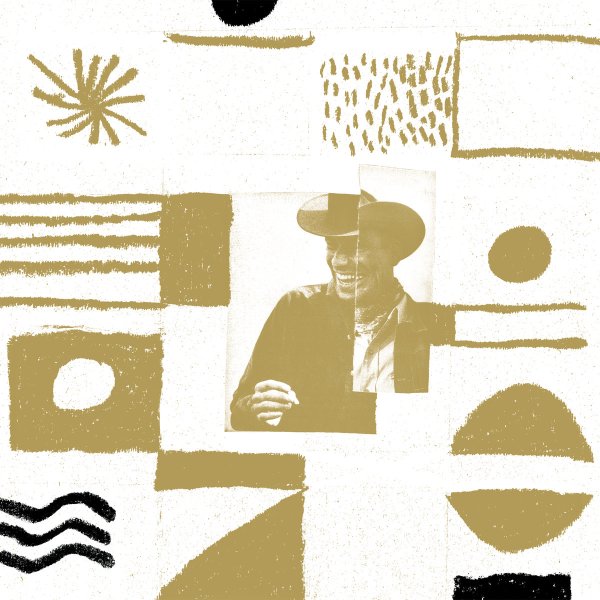 Driving down a highway.

Does next to nothing for me.

Allah-Las is consistent, nothing ground breaking here, but consistent. Calico Review offers an album that is easy to listen to while doing mundane tasks or just staring at the roof and thinking things few, the biggest thing they’ve got going for them is just how unobtrusive their music is. It’s not something that demands the spotlight, nor does it really want it. It’s great music that you can put on at pretty much any get together without any objection. They are like the more laid back version of Woods. Calico Review is not going to be on the top of many lists, but I don’t think it’s a bad album by any stretch of the imagination, it’s a humble listen for humble moments in your life.

I own it on vinyl, listened to it 8 bazillion times.

I was so excited when I discovered Ty Segall, mostly because it sounded like an artist that was heavily influenced by Thee Oh Sees; it was almost like finding another discography of Thee Oh Sees to work with. But Ty is more than just a Thee Oh Sees offshoot, in fact I’d say that most people would argue that between Segall and Dwyer, Segall is the better artist. I don’t know about all that but he does sound exactly like a spooky John Lennon (read on his wiki) and I love his music. I can’t wait to see him live in August, curious to see how his performance will vary from Dwyer’s.