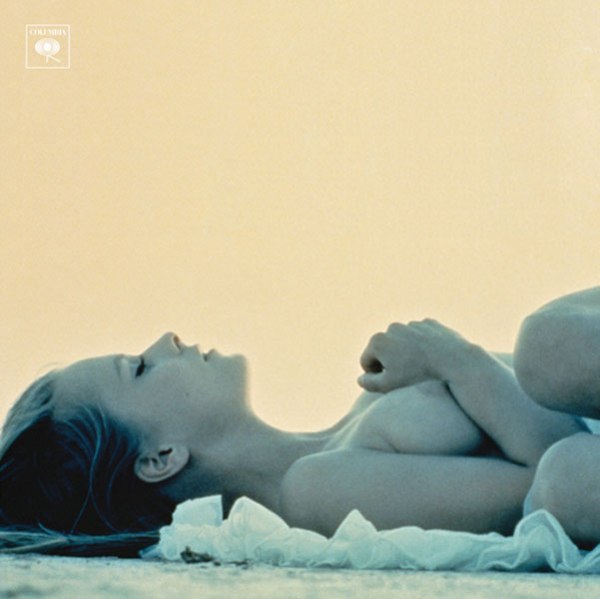 Needing to mellow out.

I feel like anything I say on this will either sound creepy or like I’m avoiding the fact that there is a topless woman on the cover. So I’ll just say that I really like the colours on this cover (now I sound racist and/or still creepy).

Beady Eye is the kind of band I like on shuffle, but getting through all of BE was a little tedious, mostly because it all just kinda sounds the same after you get through 3 or 4 songs. It’s pretty solid music, but it’s rare that I find it that catchy, and I wish that their style would be a little more diverse.